Director of the Center for Africana Studies 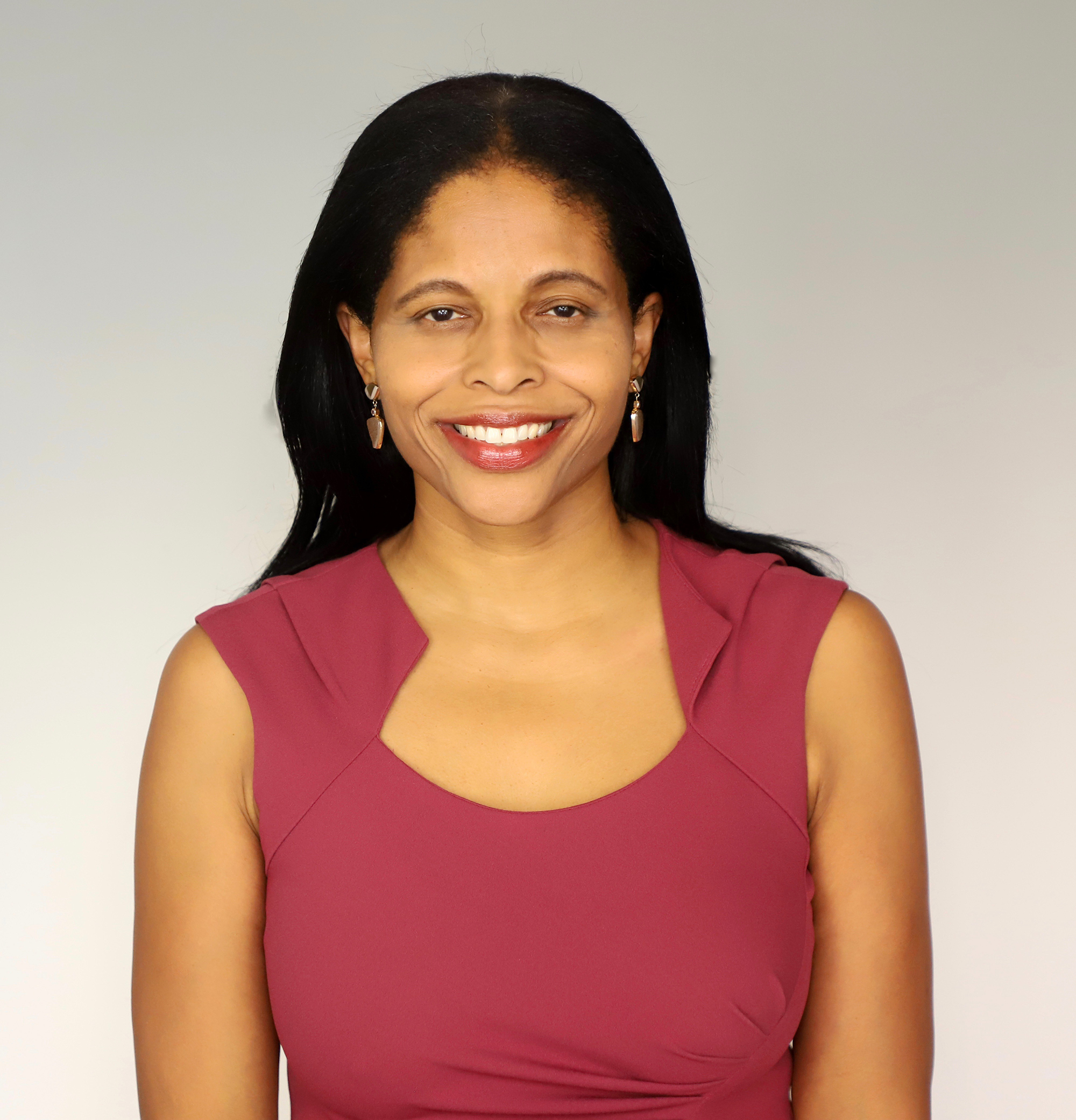 Margo Natalie Crawford was appointed Director of the Center for Africana Studies in 2019. She is Professor of English, and the Edmund J. and Louise W. Kahn Professor for Faculty Excellence, specializing in 20th and 21st century African American literature, cultural movements, and visual art.

Professor Crawford received her doctorate in Yale University’s American Studies program. She was Professor of English at Cornell University before joining University of Pennsylvania. At Cornell, she directed the Mellon Mays Undergraduate Research Program.

What is African American Literature? is her current work, a reconsideration of the role of textual production, diasporic tensions, and affect in the shaping of the “idea” of African American literature. She is also completing New Genealogies of Black Abstraction.

© 2021 The Trustees of the University of Pennsylvania
Penn Weblogin